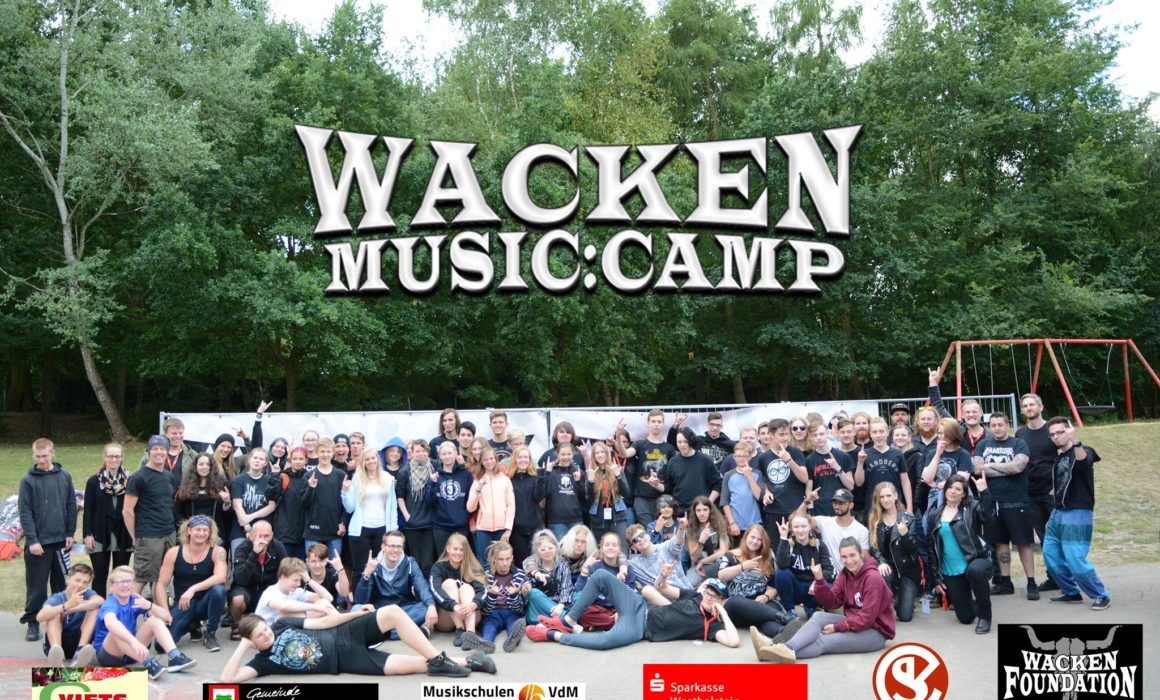 At the „Wacken Music Camp“ teenagers have the opportunity to work on their own music being supported by experienced musicians and producers of the scene (musicians from Saxon, Subway To Sally and many others). Known for his significant 6/7 string fretless bass sound Linus Klausenitzer gained international fame. With his Death Metal band Obscura he has toured intensely all around the world.

As a son of two musicians, Linus Klausenitzer was faced with music at a very young age. Before he found his passion in playing the bass when he was 15 years old, he learned to play piano and trumpet. After graduating at a musical secondary school, he studied at the music college in Regensburg and graduated from a study course in popmusic at the conservatory in Hamburg. Having gained experience in bands of several genres, the German bass player found his main place in the genre that he has always loved most: Metal Music.